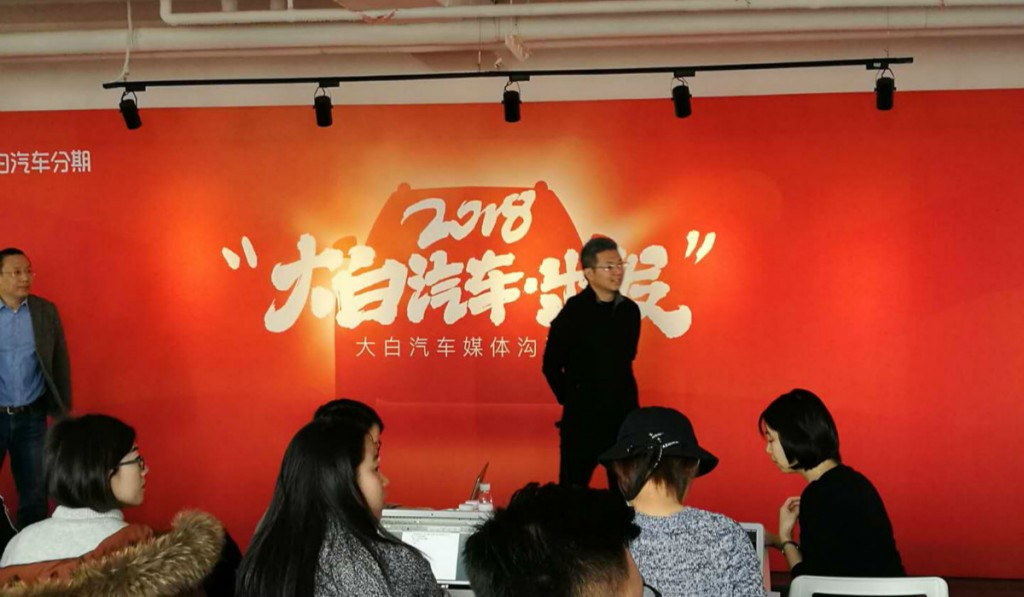 "We are excited about Dabai Auto and believe our new budget auto financing initiative will transform the consumer finance experience for China's car buyers through our data technologies," said Min Luo, the company's founder and chief executive officer. "We are encouraged by the progress we've made so far, and look forward to updating the market as we further develop this business."

Launched in late November 2017, Dabai Auto is currently targeting Qudian's existing high quality users, who have been approved with credit lines, but have not actively transacted in small cash installments. The company also announced that it plans to spend around RMB 100 million ($15.5 million) to promote Dabai Auto through online and offline channels. The offline channels would include Qudian user engagement and delivery centers that are located in the shopping districts of over 100 cities across China.

The competition in the auto financing market is fierce, yet “the market is huge and all the existing companies only meet less than 1%" of the market demand, Luo said during a press conference. With the help of Ant Financial Services Group, which owns 12 percent of Qudian, Luo is confident that Dabai Auto could become another major source of income for Qudian outside its existing online consumer loan services.

The Beijing-based, fast-growing online credit provider launched its initial public offering on the New York Stock Exchange in October, raising about $750 million in the U.S. market. On the first trading day, the shares jumped to $34.35, more than 40 percent higher than the issue price of $24 per share, valuing the company overall at $11.33 billion. However, following China's clampdown on online micro-loan licensing, Qudian has dropped more than 50 percent over the past three months. Following the news of this latest expansion, shares of Qudian rebounded slightly to $12.43 at the beginning of this week before dropping again today in New York to close at $12.19 per share, down nearly 1 percent.