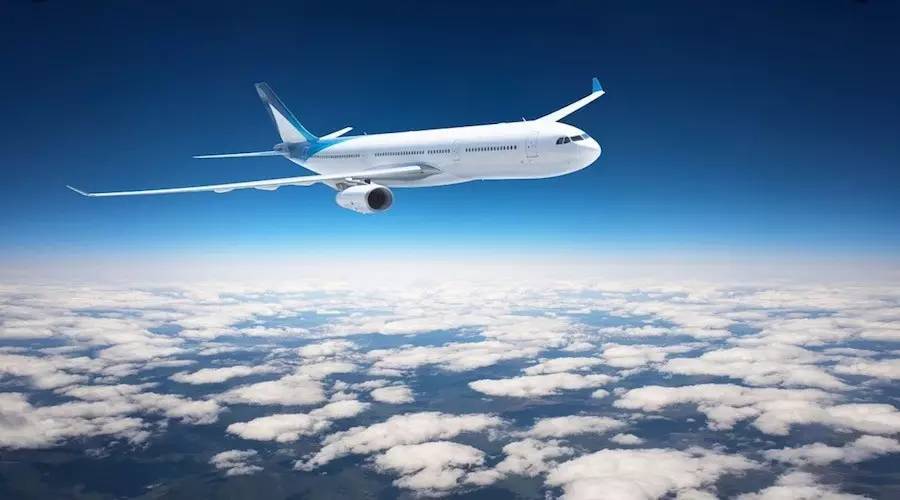 It is the third time in five years that the Civil Aviation of China has allowed carriers to set pricing on domestic fares, although any increase will be capped at 10 percent.

The Civil Aviation Administration of China’s decision last week to allow airlines to set pricing on more than 300 domestic routes could boost profits at the industry giants that control most of the country’s routes and smaller rivals. CAAC’s ruling also underscores a growing, albeit slow-moving effort to relax regulations that observers believe have hamstrung the industry.

The industry seems primed to continue its rapid growth, although obstacles that hurt the three  major carriers’ financial performance remain.

It is the third time since 2013 that the CAAC, China’s primary aviation oversight agency, has given carriers more autonomy over ticket prices. China sees a more relaxed regulatory environment as a key for improving operations and accelerating growth in its airline sector.

Although fare increases will be capped at 10 percent for any one travel season, analysts said that the CAAC action would lead to an improved financial performance for the current quarter.

In an interview Monday with Reuters, Corrine Png, CEO of the research group Crucial Perspectives, said that every one percent rise in fare prices increases earnings for the industry. Png told CNN in a separate interview that she expects a 5 percent increase.

CAAC’s ruling went into effect immediately and a month prior to the Chinese Lunar New Year on Feb. 16. The national holiday is a high-travel period.

In a research analyst’s note, Citi called the deregulatory step “a significant breakthrough,” and said it had high expectations for the sector.

To be sure, Chinese carriers have faced headwinds in recent months as fuel prices rose and revenues for international flights were slower than hoped. China Southern profits sank 11 percent in its most recent quarter despite an 11 percent increase in revenue. Operating profits declined 11 percent at China Eastern.

A flight ban to South Korea stemming from the ongoing conflict between the U.S. and North Korea also impacted international passenger traffic.

Meanwhile, competition in the market has increased with the growth of budget carriers and more airlines vying for competition on the same routes. At least 15 airlines have launched or are in the process of starting, including Donghai Airlines and Long Air, small carriers serving a limited number of locations.

Previous deregulatory steps related to pricing have been smaller ins cope. In 2013, the CAAC removed a price floor that allowed carriers to set prices as low as they wanted, but the ruling affected only 31 routes. The aviation industry was smaller in scope with fewer than 400 million passengers and 193 airports with scheduled, commercial flights.

Passenger volume reached 541 million in 2017, a nearly 40 percent jump over four years, according to the research group IBIS World. Revenue for the country’s carriers surpassed $75 billion and has been growing 3 percent annually.

Some forecasts are predicting 10 to 15 percent growth in 2018 for the three largest carriers. A report by the International Air Transport Association predicts that China will supplant the U.S. as the world’s largest air travel market by 2022.

Airplane manufacturer Boeing anticipates that Chinese carriers will purchase about 7,200 aircraft representing $1 trillion in sales in the years ahead. Last year, China Southern’s closed separate deals with Boeing and Airbus to buy a total of 59 airplanes at a cost of more than $11 billion. In addition, the Chinese airplane manufacturer Comac conducted its first test of its C919 model last summer. The 158-seat jet will compete with Boeing and Airbus models targeting regional routes. China Eastern will reportedly be the first airline to fly the planes when they receive final approval for commercial use.

Meanwhile, the country has been upgrading its air travel infrastructure and adding capacity. There are now 220 airports offering commercial service and the number is projected to reach 244 by 2020.

A $13 billion airport in the Beijing suburb of Daxing will more than double runway capacity to the city. The airport will be able to handle 100 million passengers, more than Beijing Capital Airport. China Eastern will base its Beijing operations at the new airport, and the carrier and China Southern will control 80 percent of the traffic there. The two airlines will base 450 planes at Daxing.

In a November 2017 interview with the South China Morning Post, Mayur Patel, regional Sales Director at the aviation consultancy OAG Aviation, said that the new airport reflected “how much confidence the aviation industry has in China.”

Topics:Loosening of Fare Restrictions a Likely Benefit for China’s Growing Airline Sector, Although Potential Obstacles Remain
READ MORE
COMMENTS0 comments
Sign in
We reserve the right to remove any content at any time from this Community, including without limitation if it violates the Community Standards.
SUBSCRIBERS ONLY
MOST READ
LATEST NEWS
HOME
CHINA STOCKS
U.S. STOCKS
COMMENTARY
INVESTOR RELATIONS
INVESTIGATIVE RESEARCH REPORT
ABOUT US