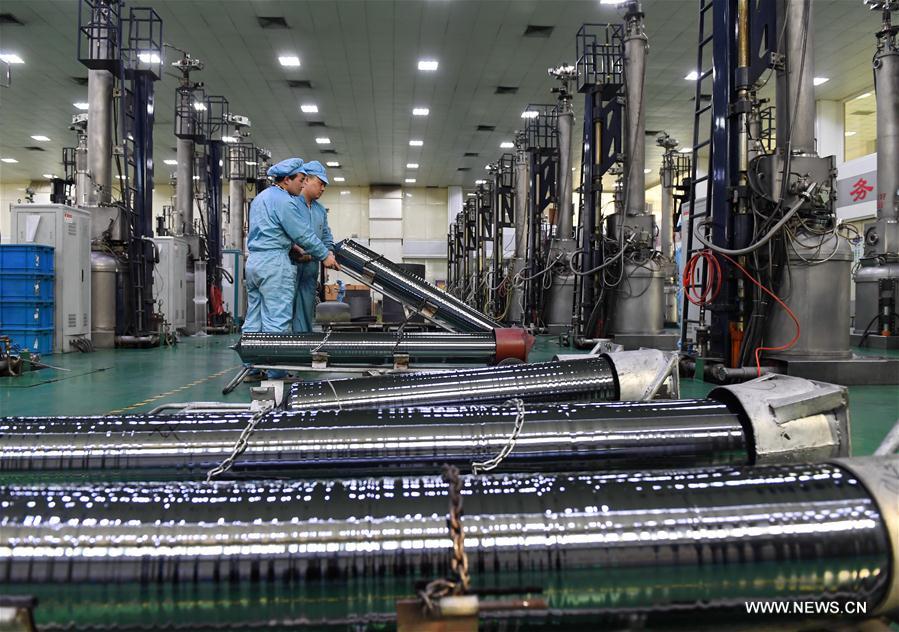 The Caixin/Markit Manufacturing Purchasing Manager’s Index, which surveys small- and mid-sized businesses, climbed to 51.5 last month from 50.8 in November. The increase in the PMI came despite economists’ expectations that the index would decline to a measure of 50.6. A reading above 50 signals expansion, while a measure below 50 signals a contraction. “Manufacturing operating conditions improved in December, reinforcing the notion that economic growth has stabilized in 2017 and has even performed better than expected,” said Zhengsheng Zhong, director of macroeconomic analysis at CEBM Group, Reuters reported, citing a note accompanying the Caixin release.

“However, we should not underestimate downward pressure on growth due to tightening monetary policy and strengthening oversight on local government financing,” Zhong said.

Contrary to this latest report, however, a second measure of the country’s economy – the world’s second-largest – indicated some softness was evident. On Sunday, China reported its official manufacturing Purchasing Managers' Index, came in at 51.6 in December – an expected decline from 51.8 in November, Reuters said.

Analysts had expected softening in China’s manufacturing activity with a combination of the government’s crackdown on air pollution, a cooling property market and higher borrowing costs, the news agency observed.

Sian Fenner, senior economist at Oxford Economics, cautioned that a key risk looking ahead remains for the Chinese economy: the possibility of U.S. trade protectionism under President Donald because of the two countries’ trade gap, according to CNBC.

Topics:Surprisingly Strong Manufacturing Report, But Soft Outlook Remains
READ MORE
COMMENTS0 comments
Sign in
We reserve the right to remove any content at any time from this Community, including without limitation if it violates the Community Standards.
SUBSCRIBERS ONLY
MOST READ
LATEST NEWS
HOME
CHINA STOCKS
U.S. STOCKS
COMMENTARY
INVESTOR RELATIONS
INVESTIGATIVE RESEARCH REPORT
ABOUT US