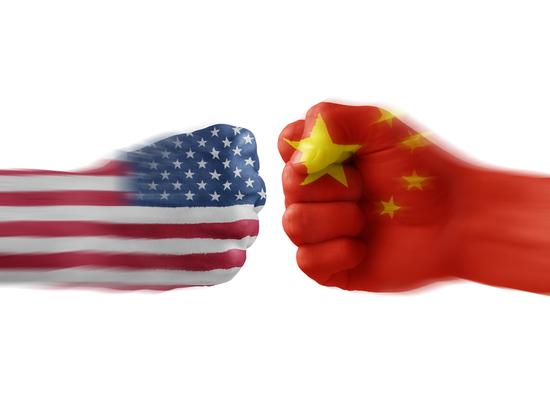 "Trump's decision on a massive tax cut is irresponsible and it could provoke international tax wars," the article said. This comment coincides with other top Chinese government official's statements.

The spillover effect of the U.S. tax policy change must not be overlooked, and "we should positively deal with it by jointly raising productivity, increasing competitiveness, and benefiting workers and peoples," China's Vice Finance Minister Zhu Guangyao said, according to the website Ifeng.com on Sunday. "Tax policy will be an important part of global coordination on making macro-policies," he said. Mr. Tizhong Liao, director of the international tax department of the State Administration of Taxation

Tizhong Liao, director of the international tax department of the State Administration of Taxation, was more direct when interviewed by reporters from ThePaper.cn, a state-funded Chinese media site. "This kind of behavior [proposing a massive tax cut] is wrong,"  Liao said, "China is the second largest economy in the world, and we will not do this kind of irresponsible thing".

However, some experts think that China is overreacting. According to Cui Li, the Hong Kong-based head of macro research at CCB International Holdings Ltd., who spoke at a forum in Beijing, "Trump's tax cut won't have a very big impact as the current effective corporate tax is already far lower than 35 percent. The effects are likely to be less visible also because the U.S. economy is already in a recovery trend." 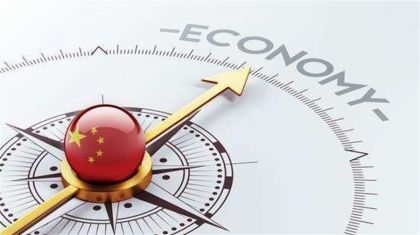 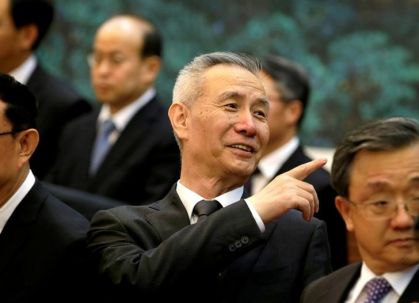 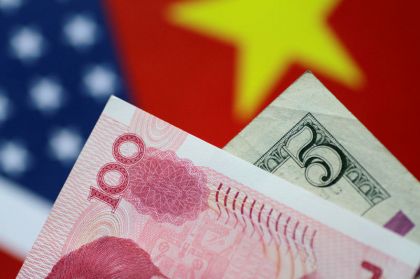 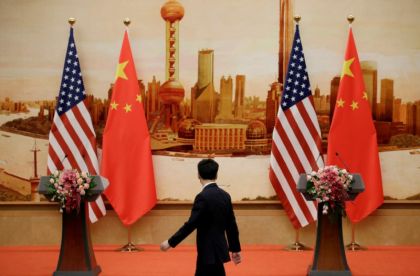 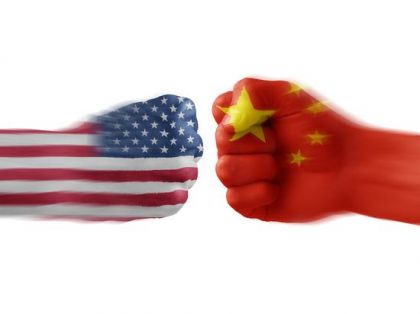