Although China's long-term outlook is stable and strong, investors should be careful of short-term risks and fluctuations, especially in the real estate and financial industries. 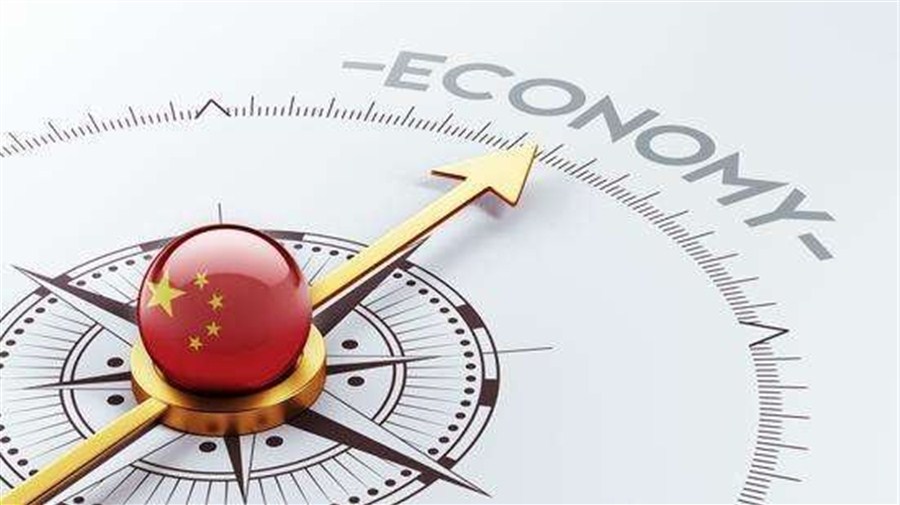 The Bank of China International Finance Research Institute released a report saying that the Chinese economy has a solid foundation of smooth operation. Economic uncertainty in the global economy is reduced and the United States, the Euro area, Japan and other major economies are on course for a robust final quarter.

Many international agencies also hold similar forecasts. Citigroup raised its forecast for China's economic growth in the third and fourth quarters from 6.7 percent and 6.4 percent to 6.7 percent and 6.6 percent respectively. In addition, the forecast for GDP growth in 2017 increased from 6.6 percent to 6.8 percent.  Standard Chartered Bank wrote in its market report that China might achieve its first accelerated growth since 2010.

Association of Southeast Asian Nations (ASEAN) and China-Japan-Korea Macroeconomic Research (AMRO) said after the annual consultation that China's economic growth in 2017 is expected to reach 6.8 percent, and it will continue to maintain strong growth in 2018.

Although China's economy is stable and strong in the long run, investors need to be careful of short-term risks and fluctuation, however, especially in the real estate and financial industries.