In the evening of July 31, Avalon mining machine of Canaan introduced a 7nm new product - Avalon A9 series ahead, the launching speed shocked the industry. Only a day apart, we learned through internal channels that at present, the first batch of 7nm chips produced by TSMC has been delivered. With the Avalon mining machine (chip) reaching the technical level of 7nm that leading the industry, a major revolution in mining machine industry may start from here.

Previously, the mainstream mining machine products in the market mostly adopt 16nm process, the computing power is always within the level of 15TH/s, for example, Avalon A851 - 14.5TH/s, AntMiner S9i - 14TH/s. With the technological progress, 7nm chip has advantages of small size, low power consumption and strong performance, therefore, more chips can fit in a single machine, computing power of the Avalon mining machine leaps to 30TH/s. The other thing that needs special emphasis is, typical power consumption of the newly released Avalon A9 series mining machine is 1720W, the energy consumption ratio is increased to a industry leading level 0.06~0.07W/G, which is considered as the lowest power consumption in the world. 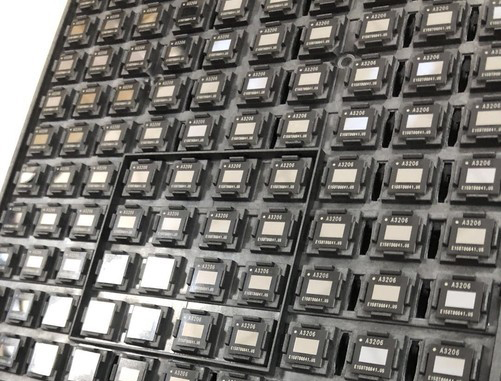 Avalon mining machine comes back and re-shapes the industry landscape

With the improvement of the whole network computing power of Bitcoin, the difficulty of mining increases with it, therefore, the whole industry is in urgent need of a big increase in computing power, so as to ensure the benefits. There is a fierce competition between the two major industry giants, before then, Antminer took more than half of the whole network computing power, and Avalon was second. The story of technology changing the landscape could happen again. A few months ago, both have announced a plan for 7nm ASIC, now Avalon mining machine completely seize the market opportunity, going ahead of Antminer.

Under the market background of Bitcoin rebounding sharply, with the urgent need for computing power improvement, as well as the immediate demand of upgrade of old machines, Avalon mining machine occupying the advantage of "favorable climatic geographical and human conditions” could reshape the landscape with 7nm and come back to the top position in the industry.